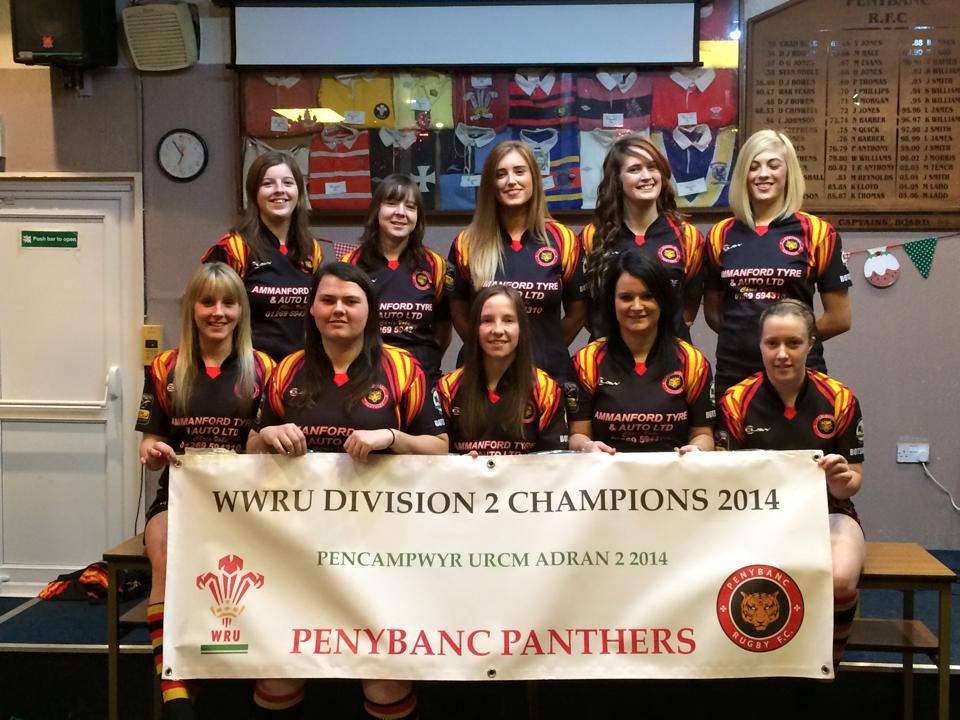 This year we are welcoming the New Girls On The Block (N.G.O.T.B.), better known as Penybanc Panthers RFC to the tournament the team that only formed 2 seasons ago and have already taken the leagues by storm and after their first season they were crowned Varese Champions as well as League 2 Champions and also had players drafted in the the International setup.

Panthers coach Delyth Davies said “The girls have shown teams that they can be a force on the grass pitch, but now they want to show everyone that they are like the tide on the beach….Unstoppable (lol) and we hope that we can bring some silver wear back to Tigertown.”

With all the Ladies teams signing up to Beach Rugby Wales, August 1st is looking like its going to be a great day of quality rugby on the sand.