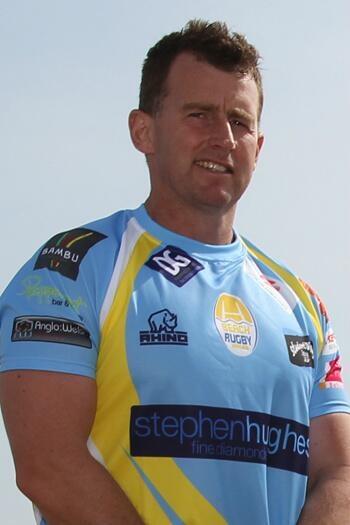 Beach Rugby Wales advise all players to wear trainers as Swansea Beach is a live beach and there may be shells under the surface of the sand and once the sand gets churned up with the matches being played there could be a risk of injury. If you play bare foot then you do so at your own risk, NO STUDED BOOT’S, EVEN MOULDIES.

Each match will be a straight 12 minutes, there is no half time. At the start of the match captains will toss a coin to select direction of play.

Any foul play / back chat will be dealt with by the Referee.

This is a day of enjoyment

We have VIP guests and corporate sponsors present

There are families with children present

If it wasn’t for the Referees there would be no tournament so please respect their decisions.

Any abuse of officials will be dealt with and not tolerated with the WRU being informed.

Although this a touch rugby tournament, we do call it Physical Touch as the teams that enter are 15 a-side squads and not your typical touch league sides and the occasional heated physicality might occur but as soon as the whistle is blown then that is the end and we are all friends! Teams who don’t adhere to the rules and misbehave will receive a tournament ban.

This is a Rugby tournament and we strongly advise that players don’t drinking whilst playing in the tournament, supporters and extra squad members of your club who do drink then please advise them to drink responsibly and players/supporters will be asked to leave the tournament if they are overly intoxicated.

There will be crowd safety stewards and security at this years event just as a precautionary measure and for the safety of our spectators, sponsors and families so everyone has an enjoyable day.

ENJOY the event but remember who you are representing, your club!