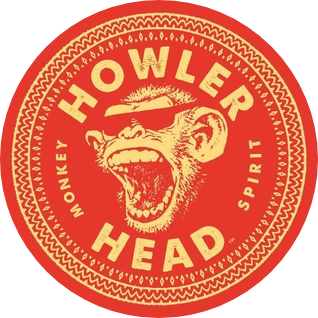 Howler Head is currently taking the USA by storm and has now made its way across the pond, thanks to the team at www.masterofmalt.com. Howler Head brings together Kentucky bourbon and natural banana flavour to create a fab tipple that’ll be excellent sipped neat or over ice.

BRW Founder Ashleigh Walters said “We are extremely pleased that Howler Head have joined our #RugbyFamily. I have known the Howler Head founder Steve Lipp for a number of years through a chance meeting in Twickenham, where I sampled his hospitality, it’s amazing how rugby can bring people together. I am really pleased to have Steve and his Howler Head team on board to help celebrate our 15th anniversary.” 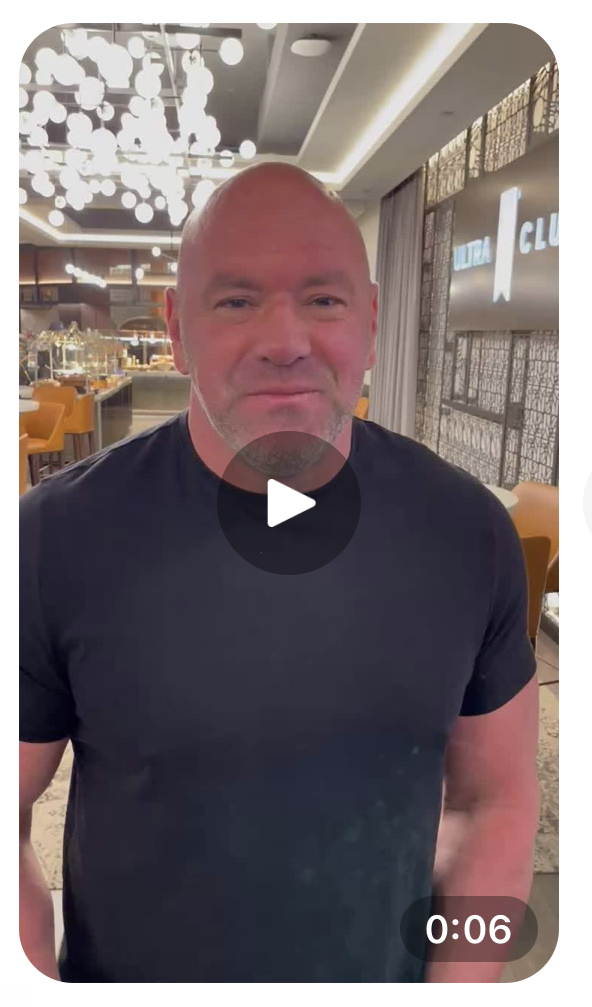 Steve Lipp of Howler Head said: “We are happy that we can be part of the #BeachRugbyFamily. This will be Howler Head’s first Rugby endorsement in the UK, and what better place to introduce Howler Head to the UK’s grass root’s rugby teams, than at the 15th anniversary Beach Rugby Wales Tournament. We would like to raise a glass to Ashleigh and his team. All the best and enjoy the Monkey Spirit.”

Howler Head is THE Original. It’s made with the good stuff – real Kentucky Straight Bourbon Whiskey aged for two years in American oak barrels toasted with an aggressive #4 alligator char. It is then blended with natural banana flavour for a smooth, kick of bananarama goodness. At a full 80 proof, one taste and you will know we aren’t monkeying around. Official Flavoured Whiskey Partner of the UFC. 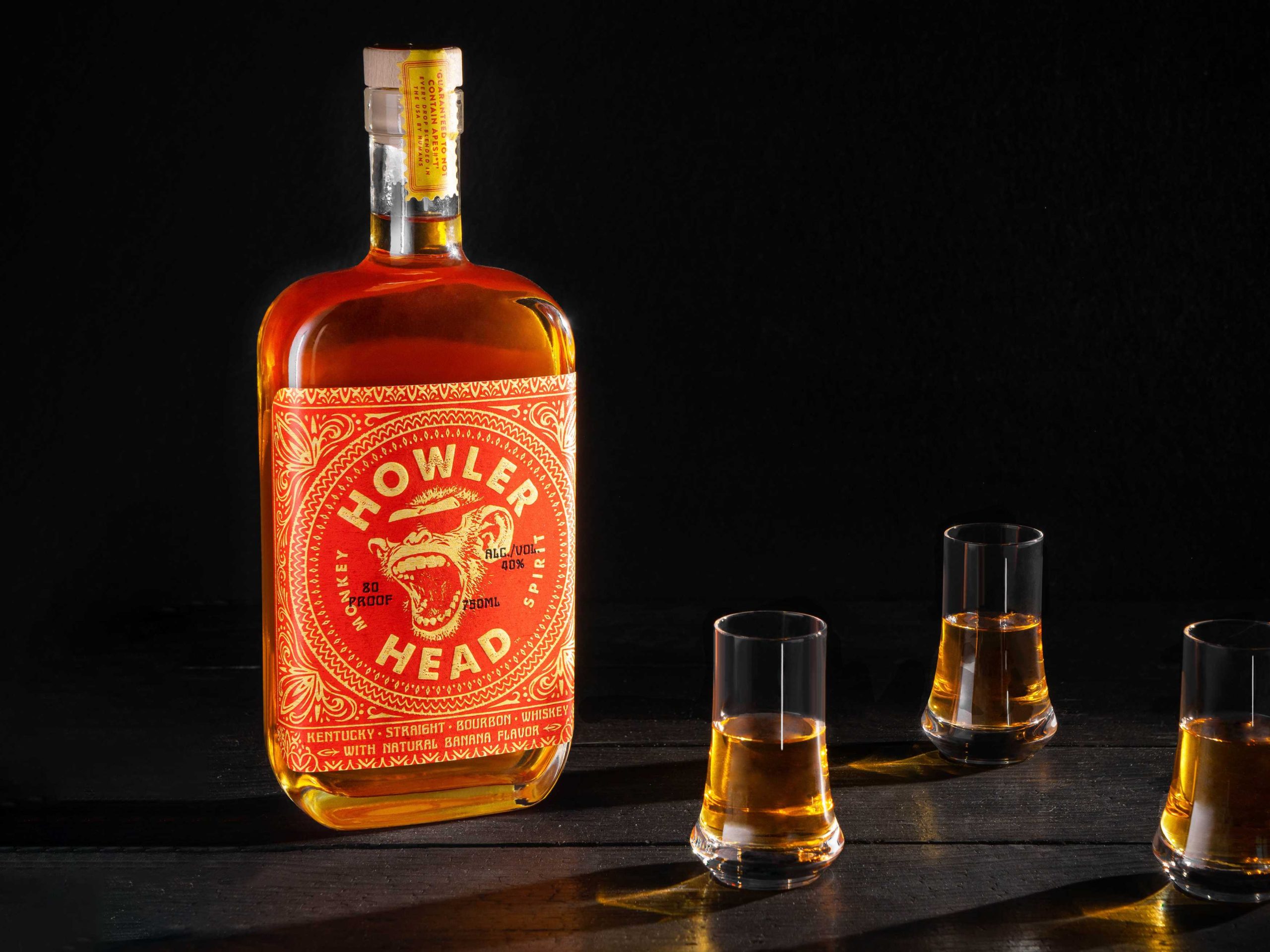