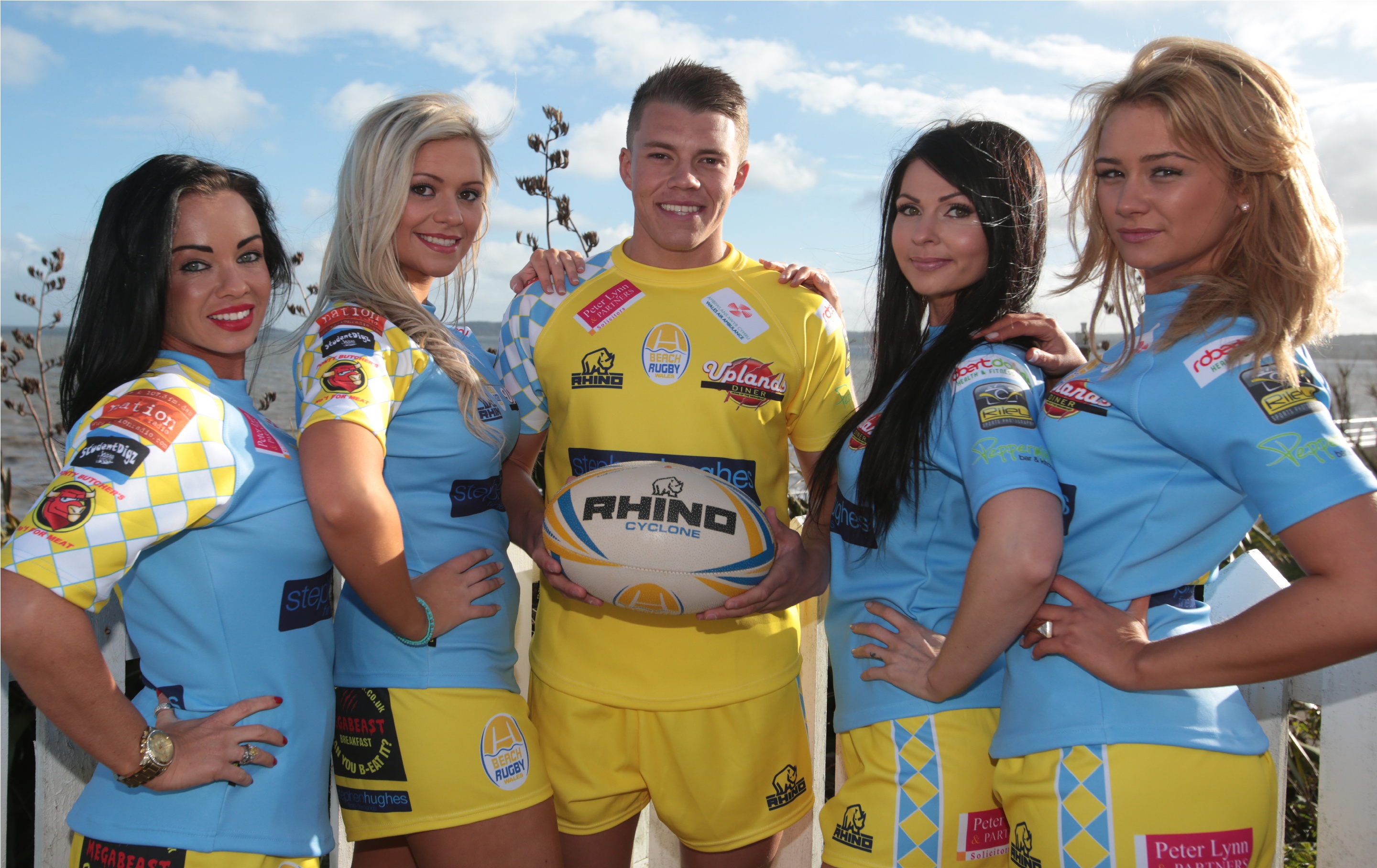 Beach Rugby Wales would like to wish one of their Referees Craig Evans all the best as he swaps the Golden Sand of Swansea Bay for the Sandy Shores of Dubai as he will be officiating at the World Famous party in the sand also known as Dubai 7’s.

Craig a young referee from Glyneath is one of the posters boys for a WRU campaign. Aged 22, he is one of eight people involved at grassroots level in the sport chosen to take part in the #IAMWALES promotion that will run until the 2015 World Cup.

Craig started playing rugby at under 10 level for Cwmgwrach and later turned out for Glynneath then realized he wanted to keep his good looks, so he decided to become a referee and now is one of the up and coming referees in Wales.

He loves refereeing and aims to go as high as he can. He is also a passionate Wales fan and says international rugby and village and town rugby are a major part of his DNA.

He has already committed to the 2015 tournament. So watch out Porth Harlequins….lol