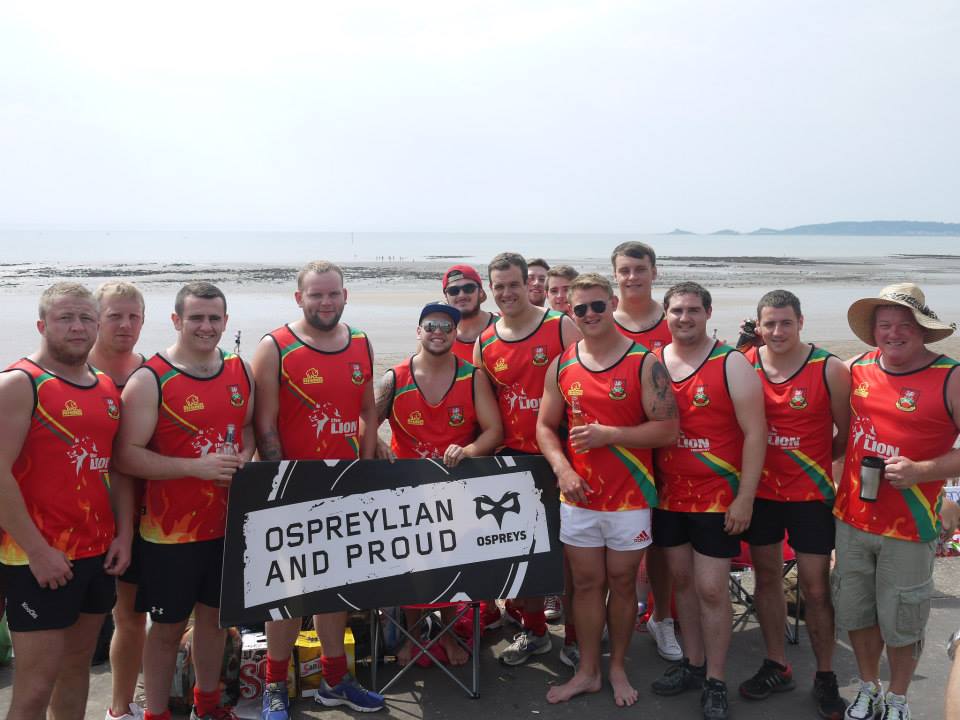 Lynwen Thomas is a stalwart of Treherbert RFC and after their first outing at Beach Rugby Wales last year, she was certain that the team would want to participate in 2015’s tournament.

Lynwen said “As soon as the the date was announced on Wednesday, I messaged all the squad to see if they were up for it and they all replied,”” We’re always up for it”” so I went online and booked us in. The plan is to make a weekend of it this year, just hope the lads are not playing the first match…. lol”

We are delighted that the teams from the Rhondda Valley are really backing this event so far this year we have three Signed up, Porth, Cambrian and now Treherbert, hopefully there will be more. Just make sure the last person out of the Rhondda Valley on the 1st August switch off the lights.